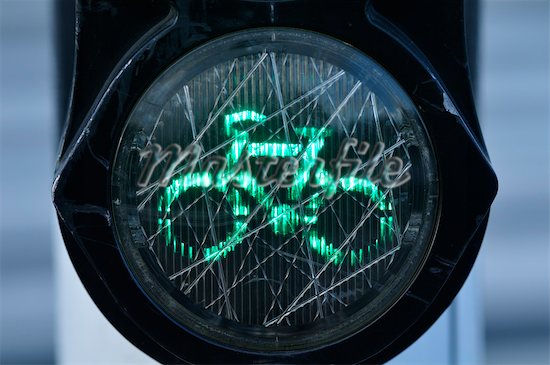 As a cyclist in a big city, trying to find space on roads is always a challenge. In Houston I once asked someone why the city doesn’t put bike lanes in. “Impossible” he said and then proceeded to outline 20 reasons why no “there is no space, no one rides bikes and besides, roads are meant for cars”. I have just returned from a trip to Maastricht in the Netherlands and from the train window it seemed all I saw were bike paths’ through fields, through towns. Several times I ever say very wide and well used paths along major roads and even highways. Seems it isn’t impossible here.

I hear impossible often when it comes to sustainability. The reality is that whatever one says is impossible, is usually being discussed worked on or even already implemented somewhere else. I’m sure many said free bike hire schemes were a ridiculous idea that would never work, but look how many successful schemes now exists around the world. Puma was told that creating an environmental profit and loss statement was a crazy idea yet they did it, and it is now giving other companies ideas to create their own. Pepsico is using the water collected from the potatoes they use for their potato chips in the supply chain for their orange juice to reduce the need for outside water. Sustainability is full of examples of projects that are working that were and often are still seen to be impossible. So maybe soon we will have some useable bike paths in Houston?

History in the making

A simple guide to making more sustainable choices as a consumer…