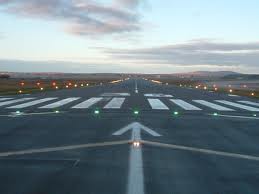 Heathrow has been talking about putting in a new runway for some 30 years. In that time China has built 30 new runways (at least!). Sometimes it is important that we take our time to make decisions, especially when there could be a significant impact on the environment, on the society, on culture etc. Sometimes we need to just get on with it and make the changes! A lot of things when it comes to sustainability I often say just get on with it and learn as you go. But putting in a runway, putting in a new piece of equipment, doing something major requires a lot more thought and planning and that can’t and shouldn’t be rushed in to. At the same time prolonging the decision doesn’t help anyone either. What we need is an approach somewhere between Heathrow and China, take your time to make carefully considered decisions, but don’t take too long or we’ll never get anything done!